Interface Carpets: Changing Your Values to Help Drive Your Mission 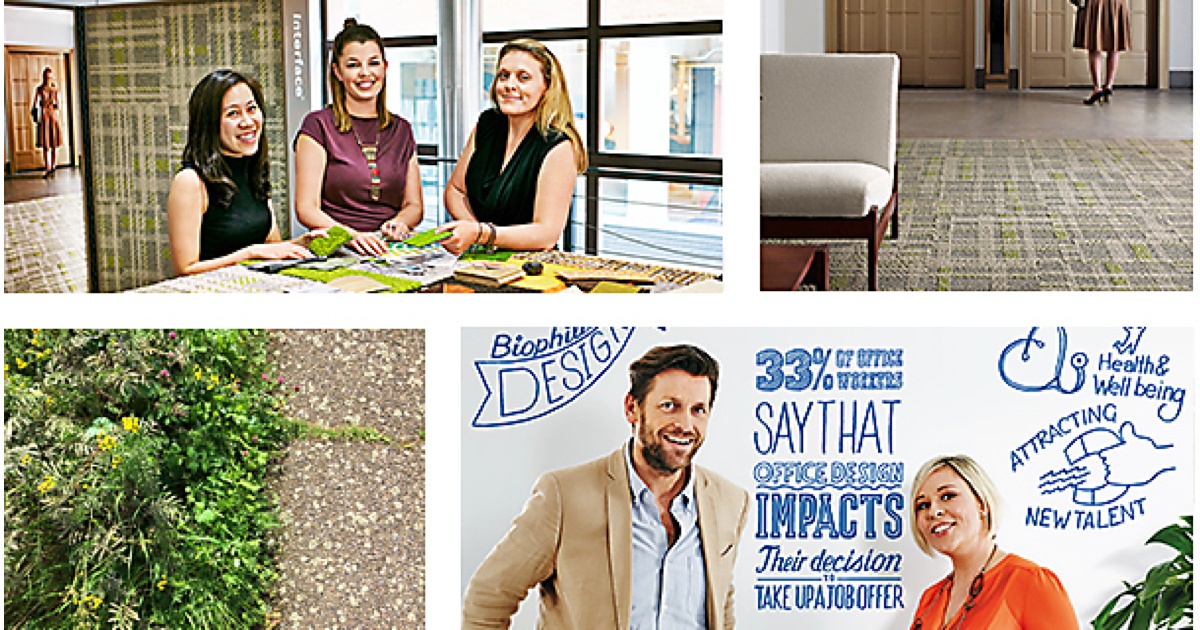 Interface, a world leader in modular flooring, is a company led by a strong and meaningful mission, one that truly makes a difference. Named Mission Zero, it’s the company’s promise to eliminate any negative impact the company has on the environment by 2020. According to Katy Owen, Chief Human Resources Officer, “We entered the sustainability world long before it had a name, at a time when there were no paths to follow. Through passion and innovation, we’ve designed our own solutions, layer by layer.”

In 1994, Interface’s founder and CEO Ray Anderson, an “avowed capitalist,” challenged the company to adopt its zero footprint vision. His challenge was sparked by a personal epiphany, prompted by a customer’s question, “What is Interface doing for the environment?” By setting a bold vision, followed by creating a plan to achieve it and not wavering from it, Interface empowered its employees and demonstrated that optimism can lead to action and change. When Anderson died in 2011, though, the company “went into mourning,” says Owen. “He was an inspirational leader, the heart and soul of the company. It was almost like we’d lost our voice.”

Enter a new leadership team in 2015, and a decision to help the company find its voice with a new set of values. To start, the team went on what Owen describes as an “archeological dig,” getting out their “brush” to carefully uncover the truths of what got the company to where it was, and determine what was necessary to help move forward. “As we were closing in on our 2020 mission, we needed to take the next step, creating loyalty and engagement to help us achieve this important goal,” Owen says.

In partnership with its 3,500 employees from around the world, Interface uncovered the “genuine truths” that evolved into its five new mission-led values. The partnership and collaboration with employees was critical, since the values needed to come from within, hearing directly from employees what made the company great and what would make them personally committed to the mission. Interface’s new values are:

Having new values, however, wasn't enough to ensure the mission would be achieved, so Owen and then - COO, now current CEO, Jay Gould went on a four-month road trip, conducting meetings to share the values and engage in two-way communication and activities to help employees truly understand them, translating the, into aspirational actions and behaviors. 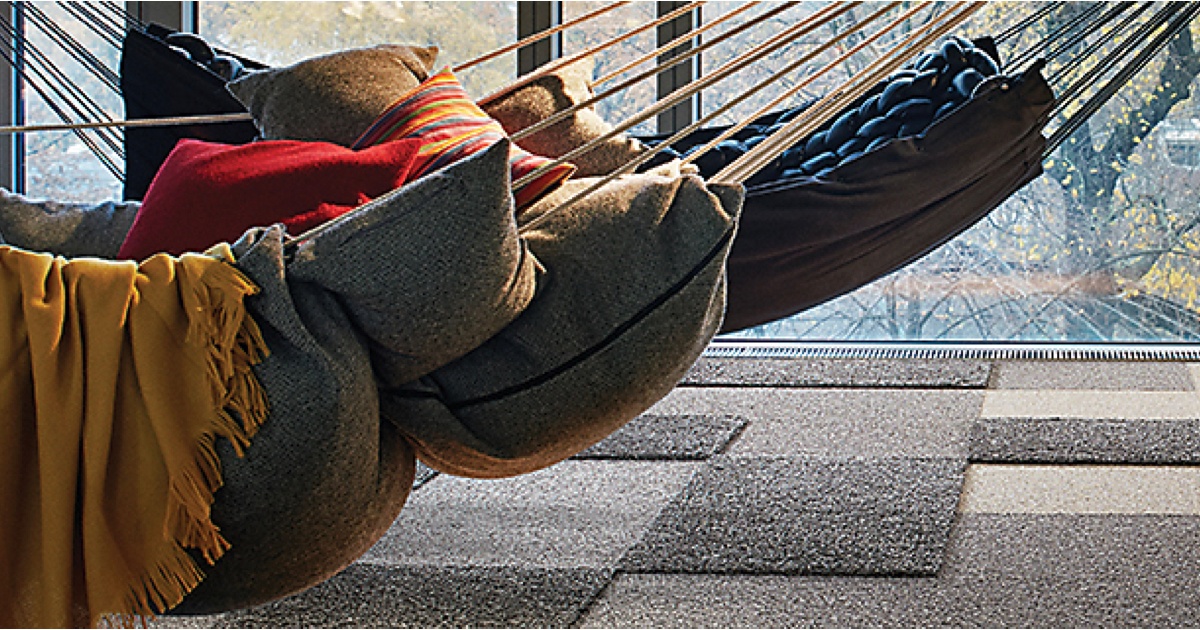 Feedback on the values has been phenomenal. Employees have commented that "it feels like us," which confirms that the dig and the design have been successful. At the same time, it's been an eye-opener for some tenured employees to get re-energized with renewed focus after realizing that their values-led behavior had been slipping in the lost voice of the company. This will help Interface get to 2020, and go beyond a zero footprint to create a climate fit for life.

Watch this video created by employees from Interface's Australian business to understand a little bit more about the impact of Mission Zero - (18 min watch):