Semco: A Participative Approach to Pay 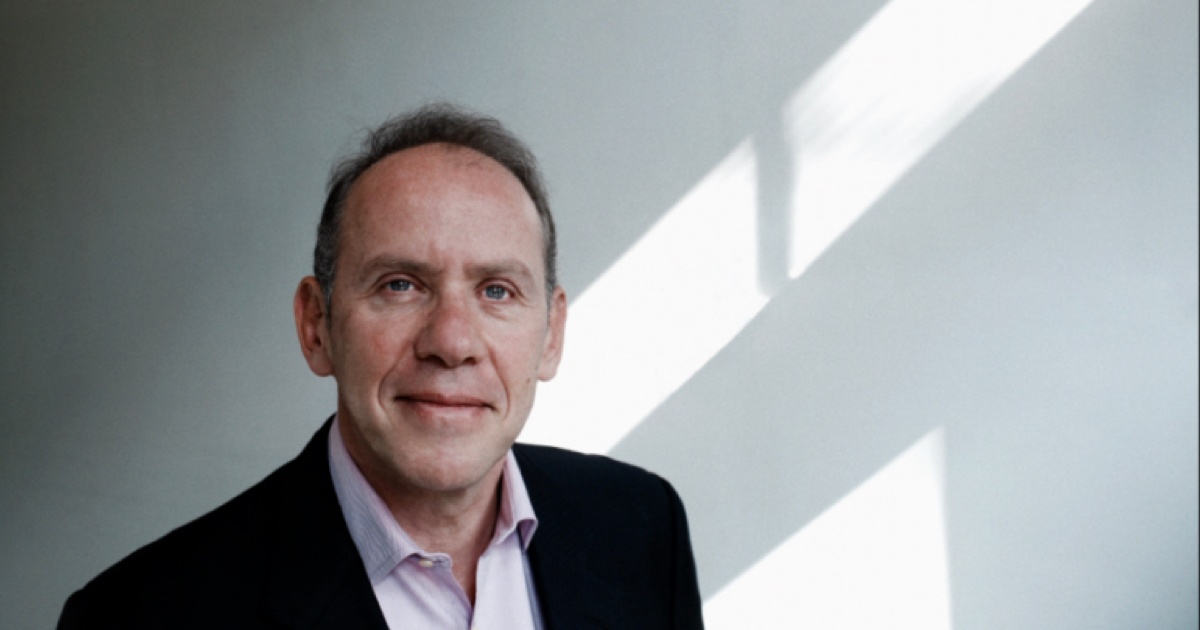 Ricardo Semler, previous CEO of Semco, a Brazilian industrial machinery company, is famous for his unorthodox approach to running a business. In his book Maverick, he explains the journey taken from moving the business he took over from his father that was run traditionally to one run in a participative way; or, as he says in his book,

A more humane, trusting, productive, exhilarating, and, in every sense, rewarding way.

This participative approach is evident in the way salaries are set and profits are distributed through the company’s profit-sharing program, with employees playing an active role. These approaches, and many others relating to programs and policies, continue to be radical 25 years after the book was published. Were they successful? Based on Semco’s new approach, the company had one of the highest growth rates in Brazil, despite large multinationals entering the market and savage recessions.

During the first years of Semco’s journey into participative management, the company involved employees in a variety of decisions, setting the direction and foundation for the approaches to pay to follow. The first involved their profit-sharing plan: The company created one that employees not only understood but controlled, letting the beneficiaries make the decisions. This included negotiating with employees on how much of the profits would be shared, educating them on financials so numbers wouldn’t be picked out of the air. They also worked with employees to decide how profits would be divided, letting each location vote on how this was done.

Next came a “self-set” pay approach, letting nearly 25% of the employees set their own salaries. The process begins with employees completing an evaluation form, helping them focus on their roles and their value. In addition, before suggesting what they believe they should be paid, employees are asked to consider four criteria: What they think they could make elsewhere, what others with similar responsibilities and skills make at Semco, what friends with similar backgrounds make, and how much money they need to live. To support this process, the company shares salaries, as well as pay surveys, with employees.