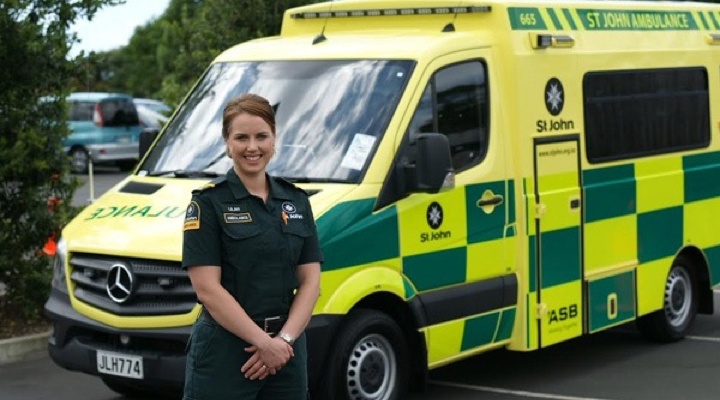 The leadership team at St John Ambulance (SJA), the UK’s leading first aid charity, decided to try out a new approach to making certain key decisions: to go to the charity’s 2,500 employees before making key decisions. I’m not talking about sending out surveys or conducting employee focus groups, but doing what I’d call “real” consultation.

According to Steve Foster, Director of People & Organization, “I know it’s incredibly obvious to do this, but many companies just don’t. They’re afraid of what employees may say, the extra time it may add to processes, or the concept of ‘turkeys will never vote for Christmas’ meaning will they make the right decision if it affects them personally? If you want to build true engagement, you have to give your employees a real voice in decision-making.”

If you want to build true engagement, you have to give your employees a real voice in decision-making.

They’ve seen positive results based on this new approach, having used it for decisions relating to organizational design and pay & benefits. “The impact has been that decisions have been considerably better than had we not involved our employees. They surprised us with different perspectives and things we would have never thought of, even though, with hindsight, we should have thought of them,” said Foster. 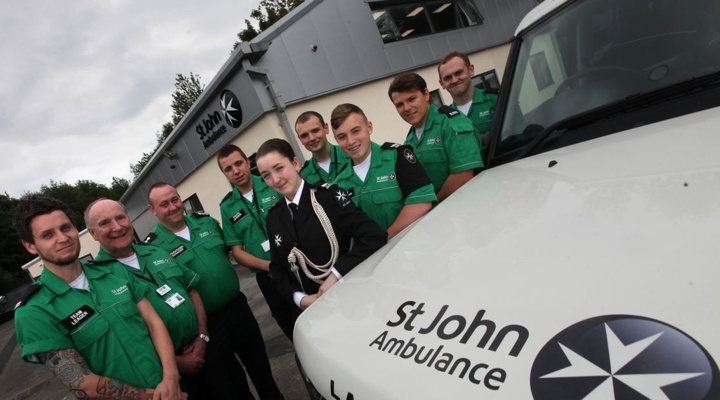 The approach SJA used was rebellious in how and when it was done. The “how” was by holding functional and regional workshops, which on its own is not rebellious—however, they ran these events with defined objectives and parameters, but without a proposed solution. Instead of going in with a prescribed list and then asking employees to agree or disagree, they went in with objectives and a “clean sheet of paper.” “We were upfront in what ‘sandbox’ they were playing in, but then gave them the freedom and opportunity to come up with their own ideas,” says Foster. 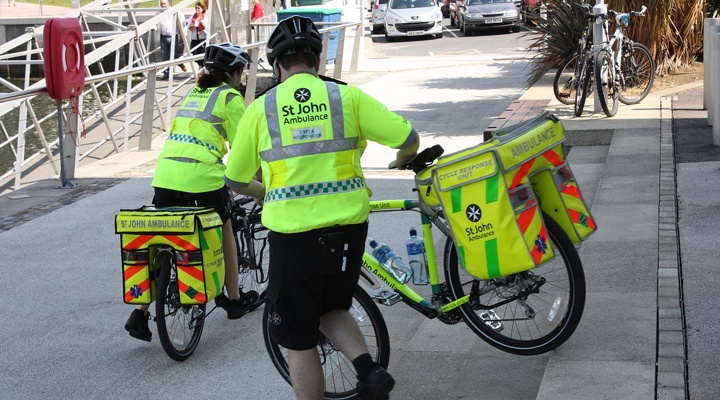 The “when” was throughout the project, not just at the beginning, but as an iterative process, getting employee perspective at various important touch points.

This approach could make some leaders nervous, believing they should make decisions or have the most information/experience to do so. However, SJA found that by genuinely including employees in the process, they ended up with better decisions for the business and their workforce. An example was when they created admin hubs, with their thinking changing considerably based on the expert knowledge of front-line employees, resulting in a different approach to the design and
location of hubs. They also found that employees gave their true opinions even if it put their own jobs at risk, so the assumption about “turkeys not voting for Christmas” turned out to be untrue.