BrewDog: Benefits for the Dogs 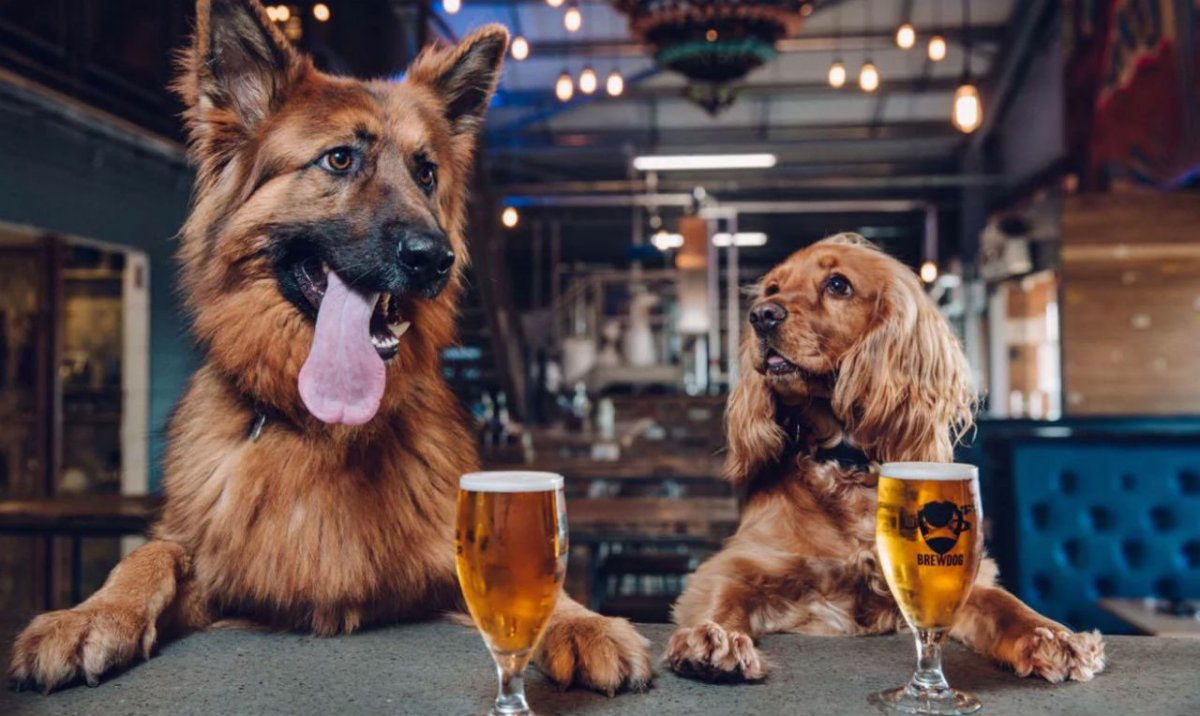 It was July 2016, and BrewDog, an independent Scottish brew-
ery and pub chain, had just rolled out its Unicorn Fund, an all-employee profit-sharing plan. According to Allison Green, People Director at BrewDog, “One of the outcomes of the plan was that employees were behaving more like owners, which meant new ideas started rolling in.” One of these new ideas came from an employee known only as Squidy, who runs BrewDog’s first bar in Scotland. His question was, “For a company so canine-obsessed, why don’t we support employees when they get a new
dog? They get time off for a new baby, why not a new dog?”

So that’s exactly what BrewDog did, introducing a “pawternity” policy, a pooch-based benefit for all staff who get a new dog. And why not? The word “dog” is in the company name, it was founded by two men and a dog, and they have 50 company dogs at their locations around the world.
“Here at BrewDog, we care about many things, but have two main focuses above all others: our beer and our people. But we also just really, really like dogs, so we thought we would combine all three and let our people bring their four-legged friends to work at the brewery and our offices, and take it one step further by offering this latest awesome—or should that be
pawesome?—staff perk,” says Green.

We care about many things, but have two main focuses above all others: our beer and our people. But we also just really, really like dogs.

BrewDog’s pawternity benefit, which gives employees one week of fully paid leave, started out as puppy parental leave. However, it’s evolved to include anything from a new pup to an unsettled rescue dog—supporting nervy canines and their owners alike, in those all-important first few days of one of the greatest relationships a person can have. 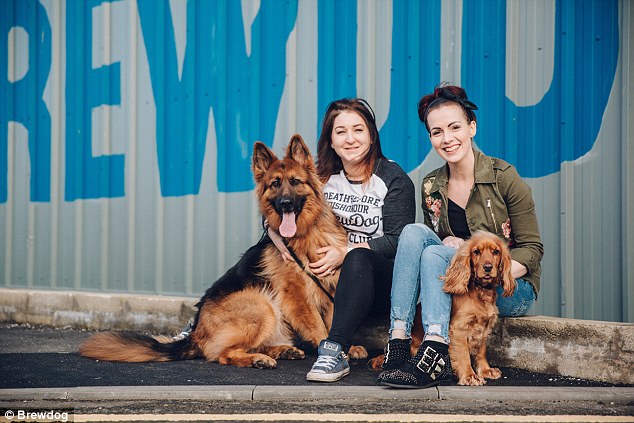 “This benefit has attracted an insane amount of media attention, going absolutely viral. Understandable, since we all love dogs and we all love innovative ideas. But it’s important to point out that this wasn’t done in isolation; it was part of the bigger picture. We put this benefit in place because it fit in with our company culture and our overall engagement strategy,” says Green. It wasn’t just a “shiny benefit,” as Green calls them, but something that shows employees at BrewDog that they (and
their dogs) matter to the business.

What became of Squidy? As recognition for his great idea, the company flew him out to the launch of BrewDog’s newest bar in Columbus, Ohio. He already has a pup, so he’s not taking any time off, but he did say he’s tempted to get a second!