CarTrawler: Changing Your Values as Your Company Becomes a "Teenager" 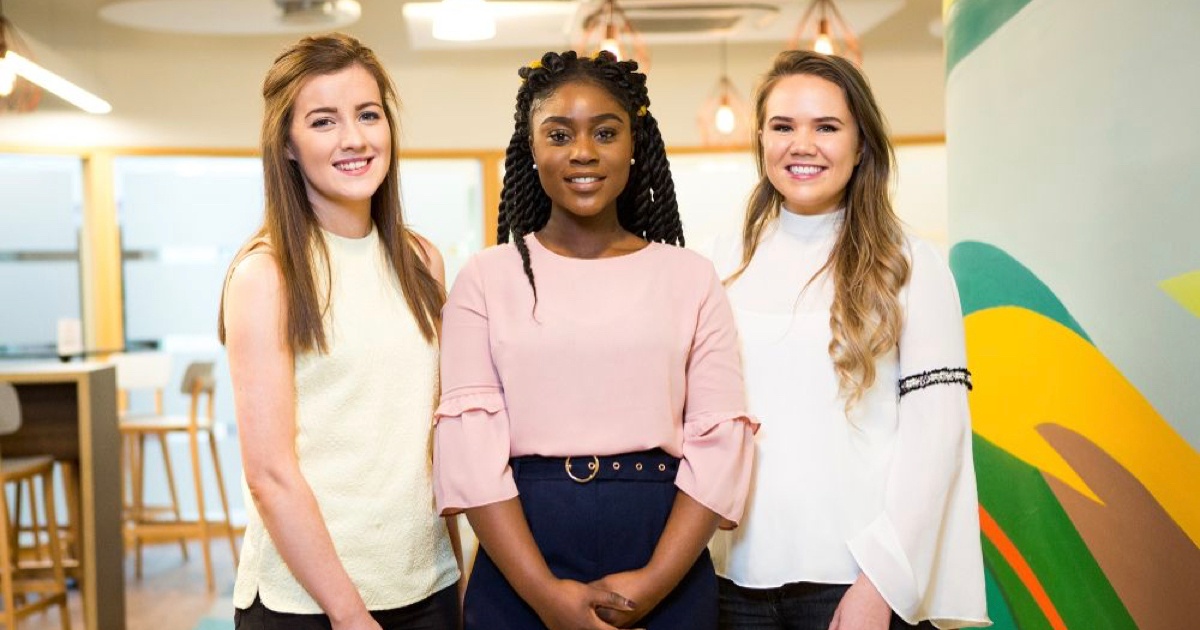 CarTrawler, the world’s leading B2B travel technology platform, had values any company would be proud of. They were far from ordinary; in fact, they encapsulated the key attributes that made the company special. However, as the company grew, moving from being an infant to a teenager, as Gillian French, Chief People Officer, explained, the company realized a change was needed to “grow up” and support the emerging business.

“We asked ourselves, are our values serving us well, or do they need to change to be able to handle our further growth?” says French. The decision was made to change them, launching the values alongside newly created purpose and mission statements to send a message about the new stage of the business’s “life.”.

In January 2017, the five new values were launched to replace the original four that had valiantly served the company's rapid growth until that point. They're united through the acronym HOPES, which is apt, given CarTrawler's forward-thinking attitude. 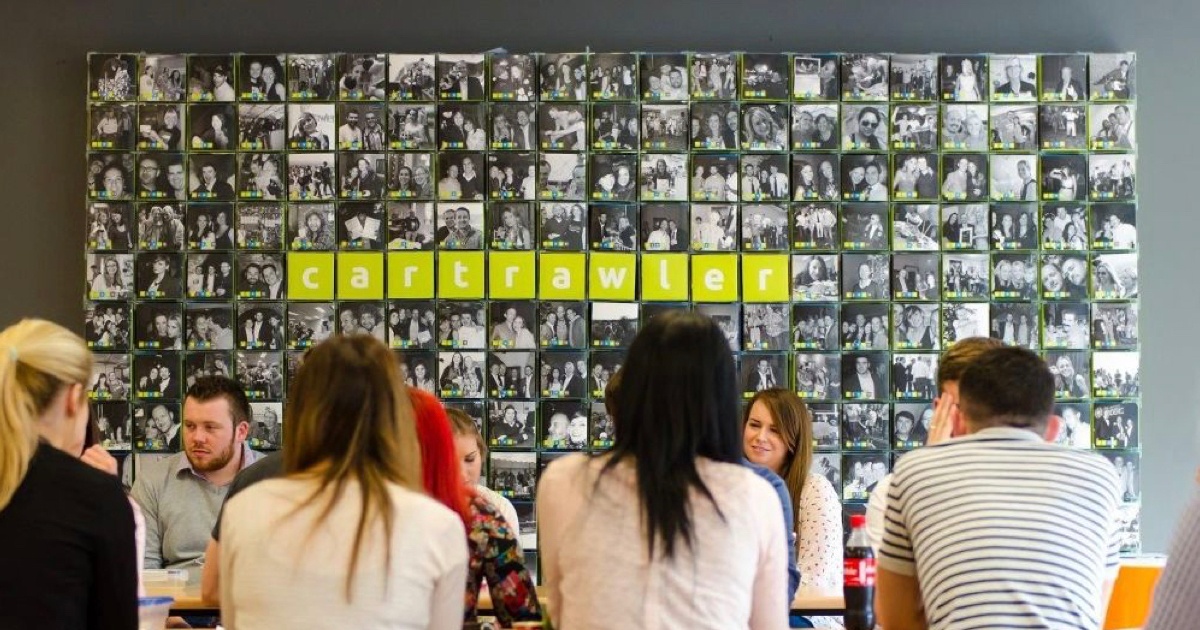 CarTrawler has shown the importance of balancing what makes you special at the start with what will support you as you continue to grow. The company values have truly evolved and have helped and will continue to help the company as it moves not only from infant to teenager but from teenager to adult. Keep in mind that as tour business changes, your values have to change. Have them keep pace with change and they will continue to drive and support your business.