Basecamp: Creating a Fair and Transparent Approach to Pay 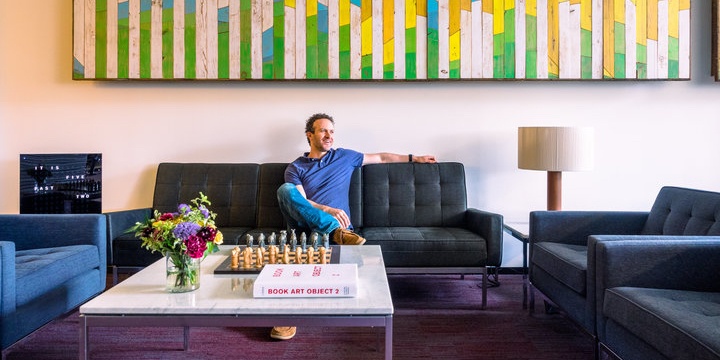 Basecamp produces software that allows a company to bring multiple projects together into one project management tool. Doing this acts as one central source of truth and makes things clear so everyone in the company knows what to do.

Basecamp’s pay model has a similar aim of adding clarity and truths to an area that is surrounded in mystery in many companies. According to Jason Fried, co-founder and CEO, “Hiring and training people is not only expensive, but draining. All that energy could go into making better products with people you’ve kept happy for the long term by being fair and transparent about pay & benefits. There’s a fountain of happiness and productivity in working with a stable crew. I’m baffled such a competitive advantage isn’t more diligently sought.”

Hiring and training people is not only expensive, but draining. All that energy could go into making better products with people you’ve kept happy for the long term by being fair and transparent about pay & benefits.

Basecamp’s approach to being fair and transparent with pay has many levels, which is what makes it both unique and effective. Starting with base pay, there are no negotiated salaries or pay raises. Everyone in the same role at the same level is paid the same salary. “Equal work, equal pay,” says Fried. This is true regardless of where employees work in the US, with target pay set at the top 5% of its Chicago headquarter market rates; whether employees live in California, Alaska or Illinois, they’re paid the same salary. “This means everyone has the freedom to pick where they want to live, with no penalty for relocating to a cheaper cost-of-living area. We encourage remote working and have many employees who’ve lived all over while continuing to work for Basecamp,” says Fried.

We encourage remote working and have many employees who’ve lived all over while continuing to work for Basecamp.

The next area where Basecamp displays its unique approach is with bonuses, which they don't pay, but instead are built into base salaries. “We used to pay bonuses many years ago, but found they were quickly treated as expected salary anyway,” says Fried. Instead, a profit-growth sharing program shares 25% of annual total profit growth with employees, which they believe sets fewer expectations. 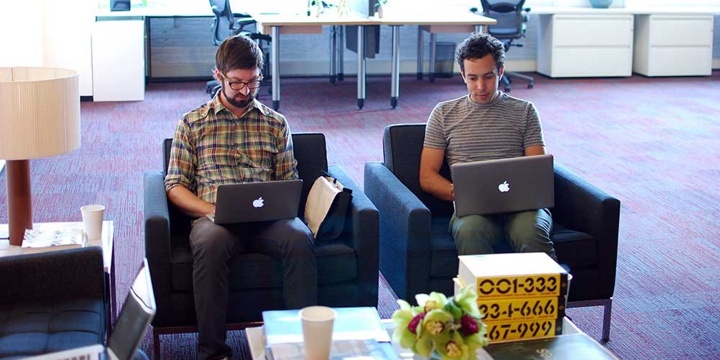 Finally, there are no stock options at Basecamp, but that’s only because they never intend to sell the company. However, being fair and transparent again, they’ve vowed to employees that should they sell the company, they’ll distribute 5% of the proceeds to all current employees.

This approach to pay has helped Basecamp maintain an engaged and stable workforce with an average tenure of five years in an industry where companies are lucky to have employees stay for two years. Basecamp’s approach shows engagement comes from fairness and respect, not sky high salaries or millionaire stock options.