GE had what you’d call traditional offices. Like many large organizations, job grades drove the size of the office, right down to the number of square meters. However, when a new CEO joined the business in 2014, he challenged the business to move to the concept of “agile working,” which is all about creating different work areas within the office, giving employees freedom and flexibility to work where they want, when they want.

When GE’s office in Sydney, Australia, moved to this new approach, there was a sense of fear and some resistance at the beginning, says David Arkell, HR Leader Australia. To overcome this, the original plan was to create a phased approach, doing one floor at a time, taking three years to complete the entire fit-out. However, according to Arkell, “Once the first three groups went into the workspace, they loved it so much that everyone else wanted to give it a go.

It’s created a new way of working. Before we were very siloed, but now employees from different groups sit next to each other, creating an environment of sharing and collaboration.

GE’s new workspace is designed not only as an agile workplace, but one that uses the concept of “activity-based working.” This recognizes that employees engage in a variety of different work and activities throughout the day, having different physical requirements. In the new office, the only permanent thing is the employee’s home-floor locker, with everything else being temporary and fluid, and employees moving throughout the building to the space that is most effective for the work they’re carrying out at a given moment. It’s so fluid that in locations where there are two offices, employees are even given the choice of which office they want to go to. “We don’t care where they work; it’s the output and not the input that is  important to us,” says Arkell.

We don’t care where they work; it’s the output and not the input that is important to us.

The survey, conducted before and after the changes, found employees were significantly more satisfied with their work-space, felt it promoted a culture of innovation, and favored GE as an Employer of Choice. It’s also aligned with two words that are used regularly—“choice” and “inclusivity.” “By giving our people the choice to choose where and when they work, we are helping them bring their actual selves to work and realize their true potential,” says Arkell. It’s been such a success that other GE offices have adopted this approach to workspace design. 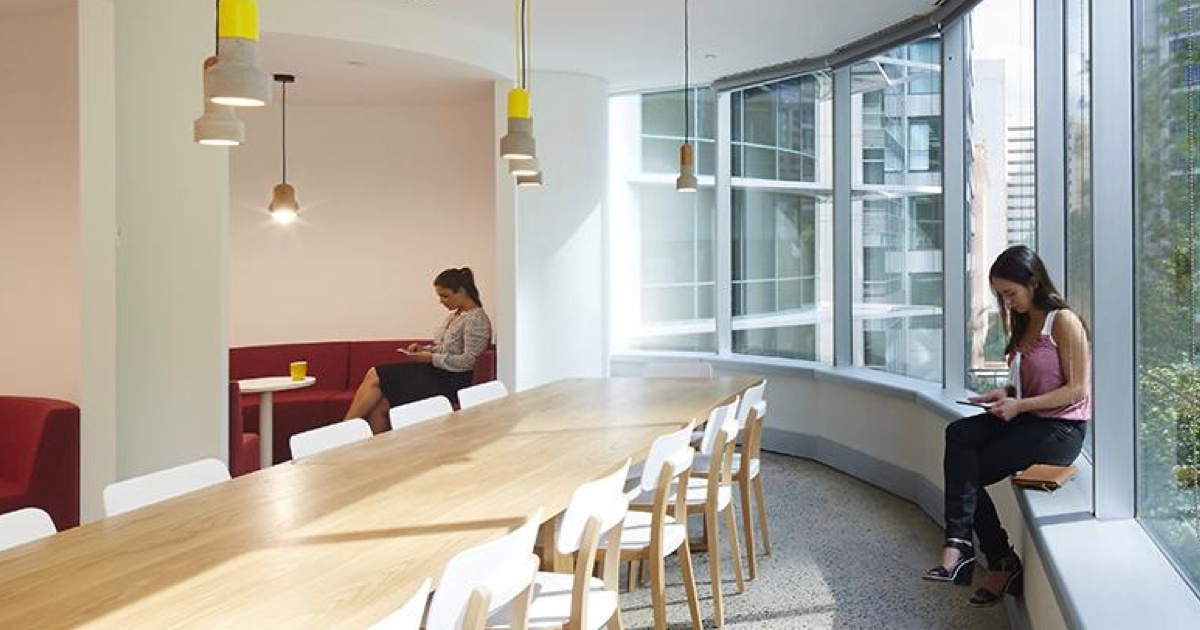