Anheuser-Busch: How to build a credible brand from the inside out 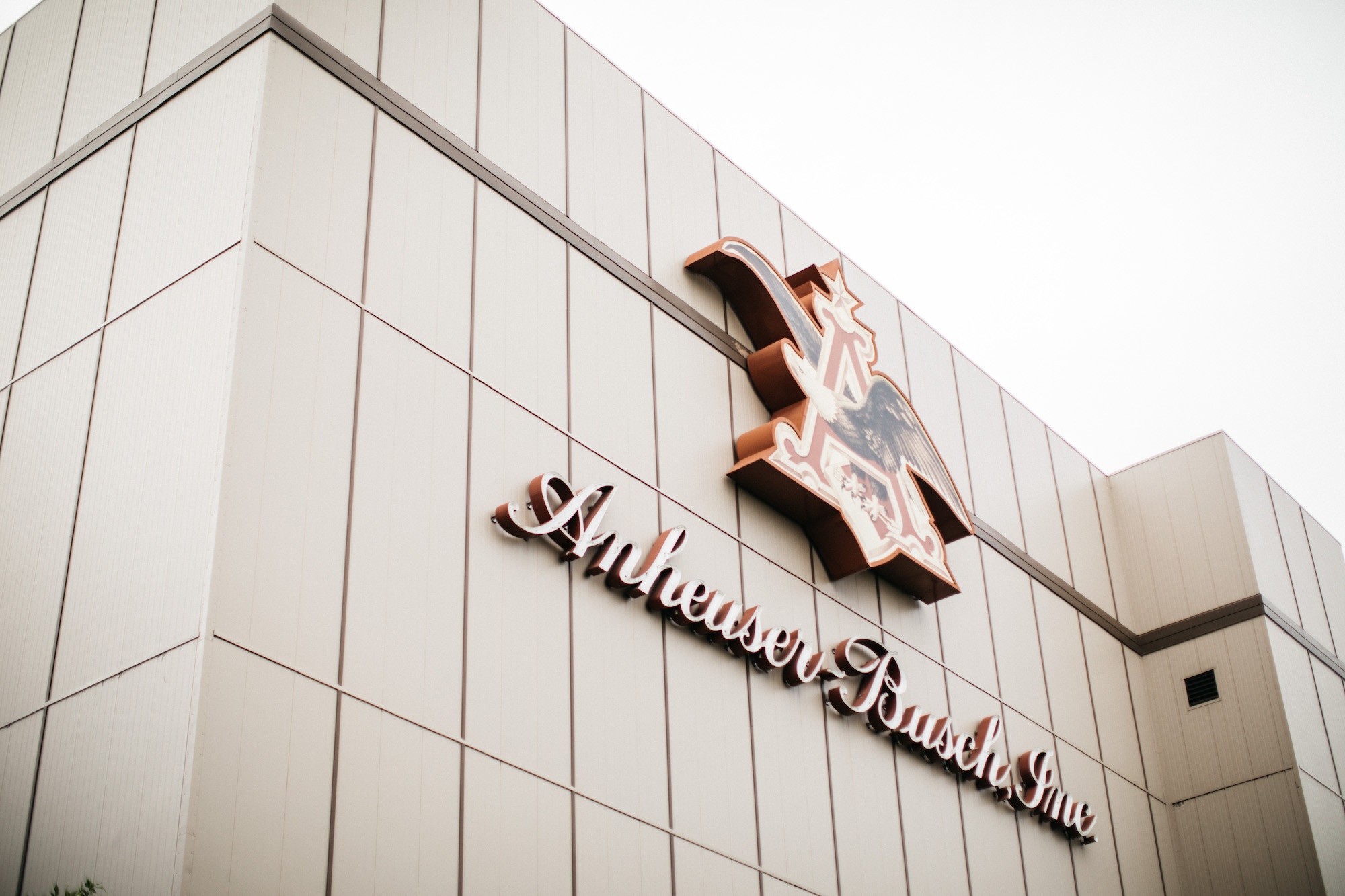 When Alexis Smith was approached to move from Senior Brand Manager for Michelob Ultra, Anheuser-Busch’s premium light beer and the fastest growing brand in the US, to the role of Director of Employer Branding & Digital, the initial focus, as paraphrased by Smith was doing “cool shit on campus”.  Not knowing exactly what this or the term ‘employer branding’ meant, she went home and googled it, finding that there was no clear definition at the time. Perfect, she explained to me, we’ll define it ourselves and - do some really cool shit!

And that’s exactly what she did, creating a new and effective approach to employer branding which included her proposal to expand the scope to cover culture and internal marketing to current employees as well.  Coming at a critical time, with the 160-year-old business lacking in awareness levels you’d expect for an iconic American company, they set out to find a way to convey pride in the company and define who they were.

“We wanted a tagline and refreshed branding that would attract great talent and at the same time act as a rally cry for our current employees” said Smith.

They also wanted branding that was consistent internally and externally, ensuring expectations of both current and future employees were aligned with their values and culture.  This was important given the lack of awareness for the company brand vs their consumer brands. In fact, Smith told me that one student she met on campus thought they were an eye drops company.

The first year of the project involved exploration, figuring out what employees were thinking and feeling, and having open and honest conversations to uncover this critical information.  This was important as it stopped them from jumping to solutions, which is commonly done and commonly causes problems later down the line.

The result was a new campaign of ‘We Are All Brewers’, which may sound very straightforward, but had much thought behind these simple words.  First, it makes it crystal clear that they are in the business of making beer although in a more indirect way.  Second, it sends the message that they are all in it together, working together to create a strong product and business. 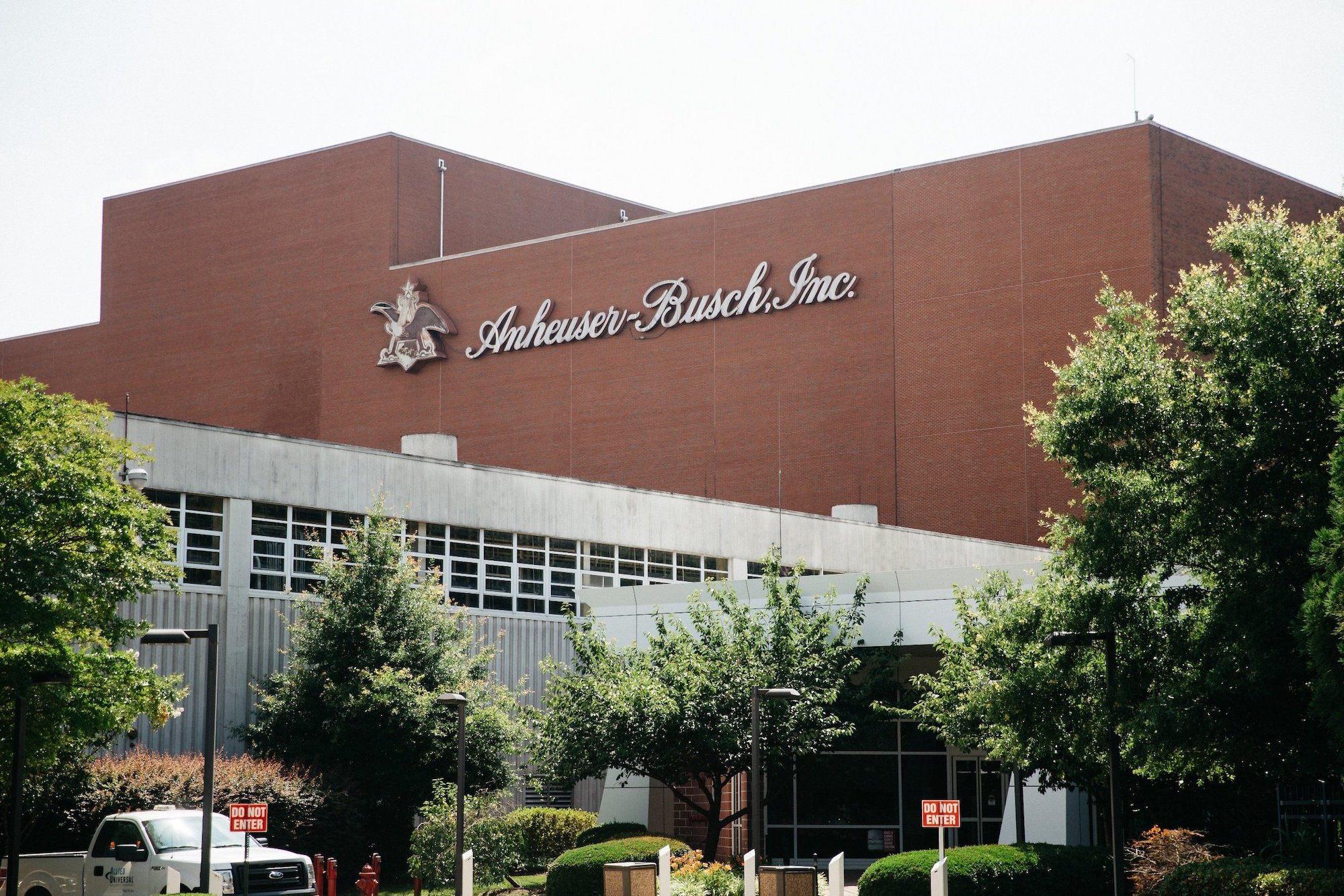 The next step was their strategic approach to developing a new campaign.  It began by traveling across the U.S. to film real-life documentaries of the employees and the work that was happening at Anheuser-Busch. “We didn’t want any stock footage. Since our employees are our greatest assets, who better than them to be the heroes of our stories” said Smith. These were used for teaser campaigns, culture videos, and values-based mini documentaries, all done to celebrate the amazing things employees are doing in the business and to bring tangibility to  the company’s culture and what’s it’s like to work at Anheuser-Busch. The videos were created on a minimal budget with the support of the company’s creative agency Huge. Smith helped co-produce the shoot herself given limited resources and the desire to ensure it was an engaging and special experience for all of the employees involved.

“We tried to treat our employees like celebrities, and make them feel special for the incredible work they are doing. We also always premiered the content with them before the rest of the employees.” said Smith.

Once the content was produced, the team kicked off their official launch of  the new brand. “It was important that we build the brand from the inside out” explained Smith. “This helped us keep our current employees involved in our plan and also ensured we were building a credible and authentic narrative to share externally”.  Each video was rolled out first to the participating locations, their sneak peek for being part of the process, then to all HR managers in the business. After that, they communicated with all employees and then proceeded to launch externally through their social media channels. Not only did they use targeting to reach their key external markets including special geographies, industries and priority campuses, but they also invested in targeting their own employees through social media. “Employees, just like consumers, don’t normally consume videos through email so we decided to meet them in the right place where the content would be relevant and easier for them to share” said Smith. The result has been a brand that resonates both with employees and candidates and an increase in awareness and perception of Anheuser-Busch.

“I think it also gave us an opportunity to show more diverse areas of our business, including what it’s like to work at a brewery vs a distribution center vs our head office in NYC. After all, regardless of location, function or seniority, We Are All Brewers!” explained Smith.


Find more plays like this one in "The Rebel Playbook"