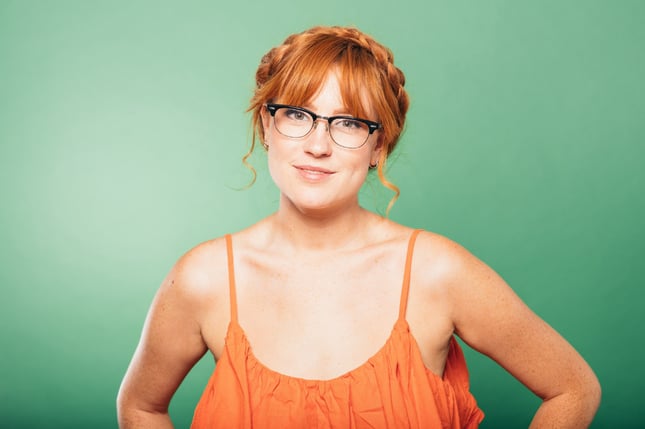 When Jess Hayes joined Wonderbly as their first People & Talent Director, none of the HR basics existed - no contracts, no HRIS system - you get the idea.  But this is exactly what drew her to the company, as she was looking to move away from a traditional HR role to one that would allow her to “unstitch and challenge what I was taught to do in grad school and at other companies, putting my own spin on HR” said Hayes.

And what a company to do this at, since Wonderly, a company that creates personalized children’s books, is all about magic, imagination and innovation.  And that’s exactly what Hayes and her team did with their careers website, creating a magical portal for candidates to enter to see and feel the remarkable world of Wonderly. Said Hayes:

“We created the website as we felt we didn’t have anything to showcase our asset, our culture, and to show that we employ serious people doing valuable work.”

The star of the website has got to be the video they created using children pretending to be Wonderbly employees.  “Being a children’s book company we felt it was important to show our passion about children, and also show that we’re all just grown up kids” said Hays. The result is Wonderbly’s three-minute recruitment video called “Our Story”, which allows candidates to take a peek behind the scenes at life at the company. 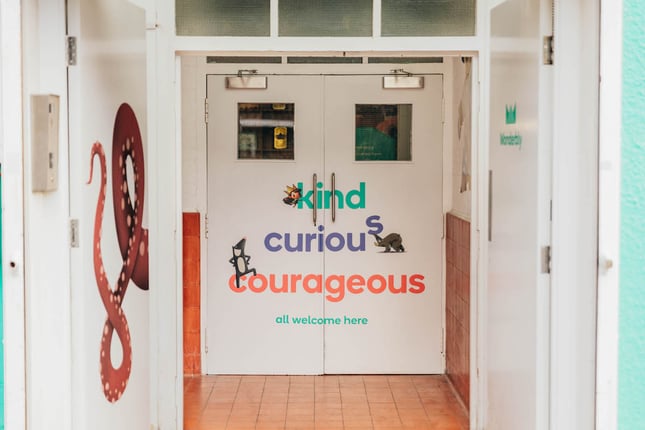 The idea for the video came about from a brainstorming session with the objective of creating something interesting and fun, but not so trivial that candidates would think they weren’t a serious business.  As Hayes described, we challenged ourselves saying:

But we aren’t serious, so why should our website?  But that doesn’t matter as our accolades and credentials speak for themselves.  We should show the playful side of our business and our fun culture.”

And that’s what they did, showing the fun and human face of the business with this fantastic video.

The script for the video was created from interviews with employees at Wonderbly, asking them - what do you do, what’s the best part of working at Wonderbly, what are the challenges, and what do the values mean to you?  The children then literally ‘filled their shoes’ by saying these lines and pretending to be them.  One of my favorite lines, which I’m not sure came from an employee or the child, described the office as being like a unicorn coming in and puking everywhere. Now before you get concerned, this is a huge compliment, and the office is fantastic!

The video itself was shot on a snowy Sunday, roping in any and every child the employees knew to be a part of it.  They then edited it themselves, which took about a month in total.  It was a “labor of love” according to Hayes, and something they did on a shoestring, with the most expensive cost being the pizzas for the children.

The website has received positive feedback, and has resulted in more candidates approaching them to fill jobs and doing so based on a better understanding of the company and the culture.  The other bonus is that by having all of the information on the website, hiring managers have more resources and information to help them with the recruitment process.

The website has been better than any training course or training manual could have ever been for our hiring managers.”

Jess created an amazing yearbook for her employees for the first time in 2017.  Here is a blog where she explains what she did.