Breckenridge Grand Vacations: How to get 'out of the gate' with your candidates 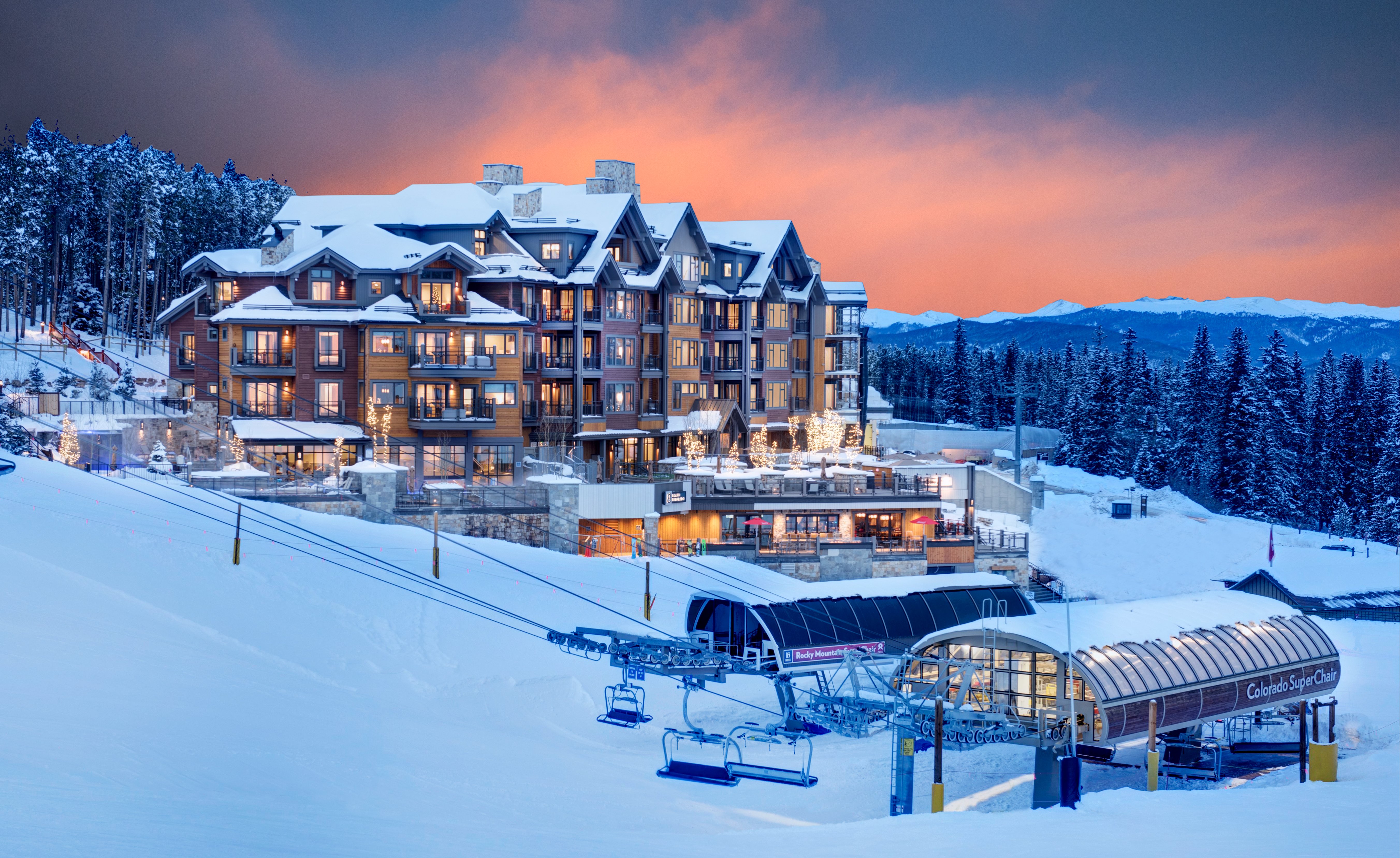 Breckenridge Grand Vacations (BGV) is a successful and growing family-owned business which develops and manages resorts in Breckenridge, Colorado. A town famous for its ski resort and beautiful scenery, Breckenridge attracts over 5 million visitors a year.

But running a business in a tourist town comes with its own set of challenges. For although it has excellent skiing and breathtaking scenery, it’s pool of talent is small with 5,000 residents in Breckenridge proper and just 35,000 in the entirety of Summit County. But as Rob Dollars, Culture and Career Development Manager at BGV told me, recruiting from neighbouring towns comes with its own challenges, as driving even 5 miles in the peak of winter can be hazardous.

To meet these challenges Rob and the team at BGV took a step back and re-designed their bonus program. By adapting it, they were better able to attract and retain ski enthusiasts and meet the needs of the business and their customers.

In a ski town, the first question a candidate asks is, “do I get a ski pass”? And why not, they live there for the skiing and snowboarding, so they expect to be able to get out on the mountain as often as possible. Also, many merchants in Breckenridge provide them, so it’s expected and is considered to be a powerful recruitment tool.

But when BGV answered by saying that instead of a ski pass they give their employees an annual bonus, the candidates quite often would mentally check out before the recruiter had a chance to even finish their sentence. And even though the recruiter would go on to say that for the last 20 years the bonus had paid out around twice the cost of a ski pass, it didn’t matter, as it was too late!

So BGV decided to do something about this, making the decision to “speak the language that matters to candidates, giving them what they want” said Dollars. They re-designed, re-named and re-marketed the program.

These changes achieve these three objectives:

This play shows that sometimes it’s not the HR program that’s the problem, but what it’s called, how it’s packaged and how it’s communicated. By listening and understanding your candidates (and employees) you can hold onto their attention long enough to hire them, and together meet your business objectives.