BetterCloud: Revolutionize Teamwork With a "Get to Know Me" Guide for Every Member of Staff 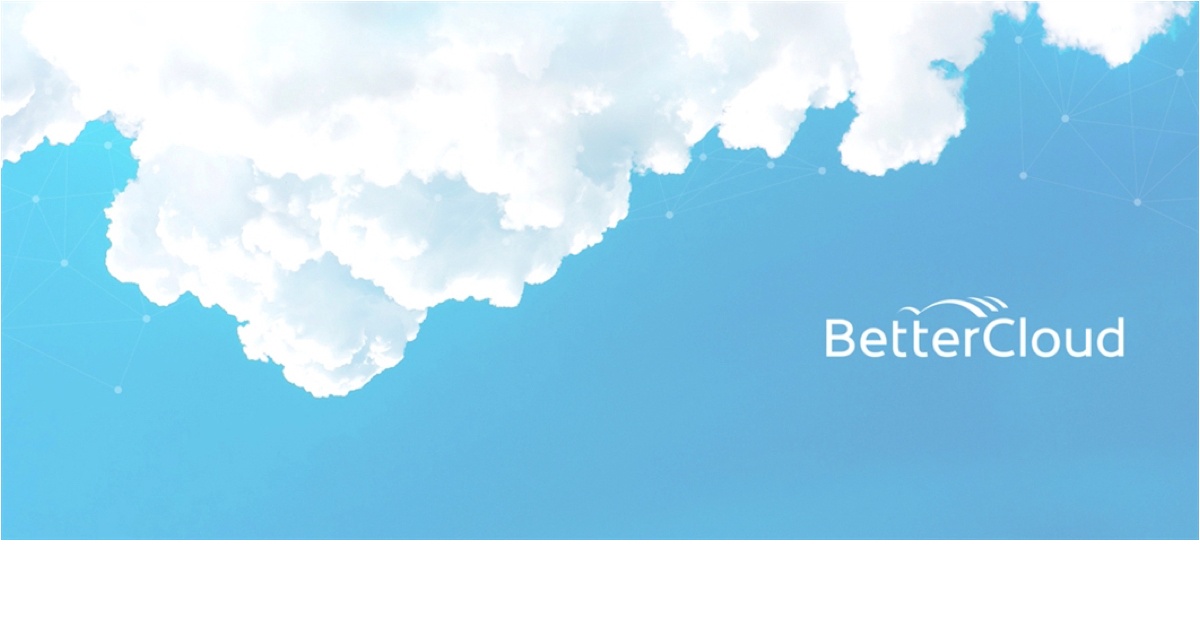 When David Politis, founder and CEO of BetterCloud, attended the New York Times “New Work Summit” conference, he was inspired by a session hosted by Adam Bryant, a columnist for the New York Times. Bryant’s session, titled “The CEO’s User Manual,” talked about the importance of CEOs creating a “how-to-work-with me” guide to be given to their workforce to help employees understand how best to work with them and gain their trust.

“What a brilliant idea—it makes you kick yourself and wonder, why didn’t I think of doing that?” says Politis. He embraced the concept so much that he invited his entire workforce to create their own guides. As Politis explains, “Why should it be limited to learning how to work with the CEO only? The learning curve seems to be even more pronounced in intra and inter-team interactions, which happen a lot more on a daily basis than interactions with me do. So I took it one step further: I decided to have the whole company create user manuals.”

What a brilliant idea—it makes you kick yourself and wonder, why didn’t I think of doing that?

This approach and tool has had a positive impact on team members working together more effectively, with increased trust and cooperation, leading to stronger working relationships.

The how-to-work-with me guide outlines what you like, what you don’t like and how you work best. As Politis says, “It’s a ‘cheat sheet’ of sorts, giving colleagues a way to quickly and efficiently learn about each other, which in turn allows them to work together more effectively.” 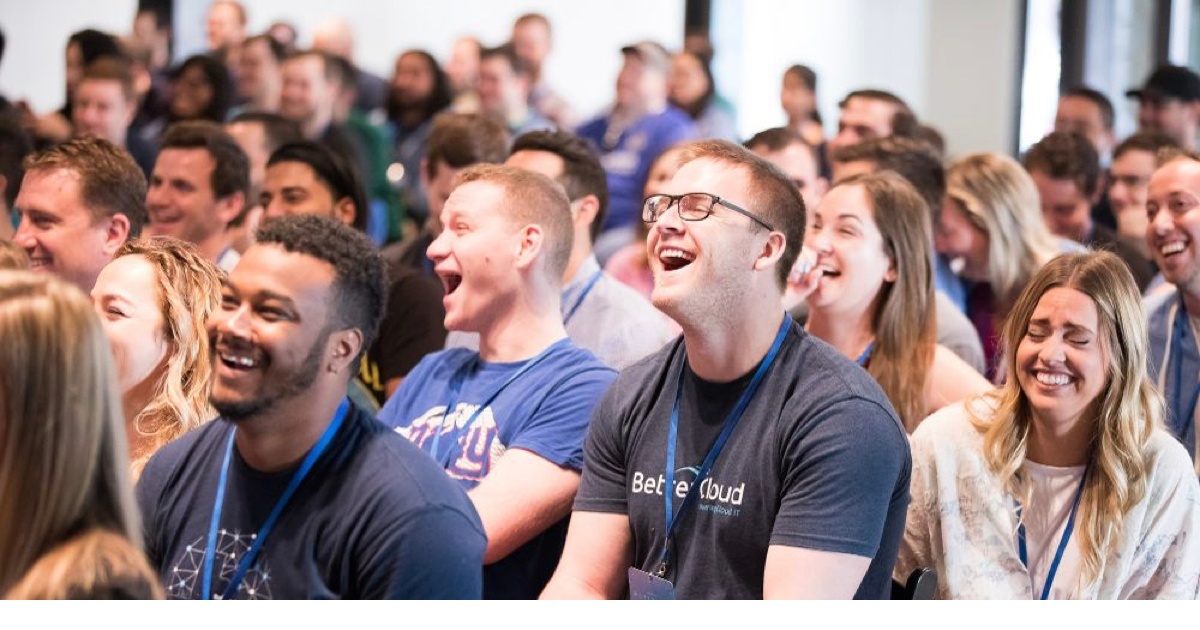 Politis introduced the concept at a company meeting, explaining why he felt the guide was valuable and sharing his with employees. He then asked everyone to take out their laptops and begin an exercise to create their own guides.

“I don’t think we’ve ever had a period of time where every person in the company was typing at the same time—they were so absorbed that nobody was talking or looking up; everyone was just furiously typing away. But the coolest part of it all was when we finished and people went back to their desks: I noticed everyone was in the Shared Drive folder and avidly reading each other’s user manuals, curious to learn more,” says Politis.

The guides have become a part of the company, providing a simple tool to encourage conversations about communication styles and learn more about each other. They’ve led to a more productive, open and transparent environment.