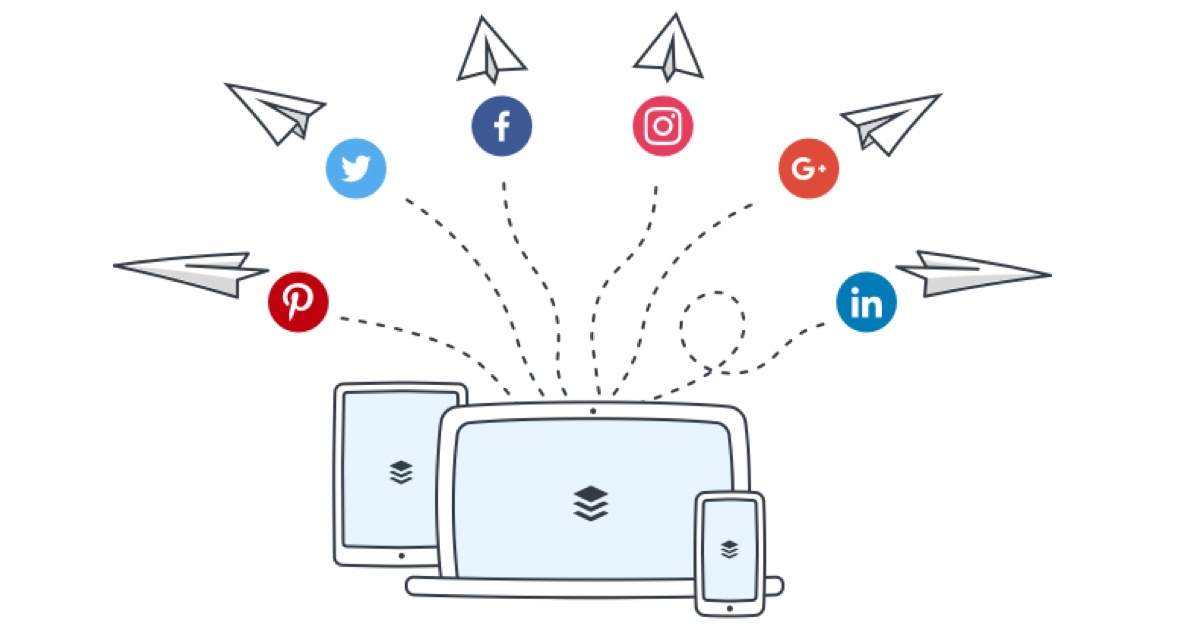 Social media company Buffer is known for its radical approach to communication and transparency, doing something unprecedented by sharing salaries of all 71 employees, posting them on a public website for all the world to see. And not just salaries, but its customer pricing model, revenues, equity grants, and even money spent on retreats and perks. Why, why would a company take this bold and very visible approach? To answer this question, you have to look at one of their 10 values, default to transparency, which addresses transparency with two groups. The first is with employees, and talks about sharing thoughts immediately and with honesty. As CEO Joel Gascoigne says, the reason is that “transparency breeds trust, and trust is the foundation of great teamwork.”

The second is with customers, using transparent communication as a tool to help others. “Taking the extra step and making it public as well is extending that trust to a different set of people—role modelling it to customers and blog readers and prospective team members,” says Gascoigne.

Transparency breeds trust, and trust is the foundation of great teamwork

Buffer’s transparent approach to sharing salaries has evolved and become more robust as the company has grown. It began by sharing salaries with the original 10 employees, explaining the rationale and formula behind each figure. After internal conversations, the company took the next step and shared salaries externally. As Gascoigne wrote at the time, “We hope this might help other companies think about how to decide salaries, and will open us up to feedback from the community.”

The approach Buffer uses and shares is its “transparent salary formula.” Now in its third version, the formula has evolved based on feedback received both internally and externally. Beginning with the objective of developing salaries that provide a good standard of living, the formula takes into account the market value of the job, the employee’s location and their experience level. As Gascoigne says, transparent pay “gives employees one less thing to worry or gossip about and introduces a level of fairness.”

The company has seen real benefits to this transparent approach; starting, when it first went live, with a 50% increase in job applicants. It’s also acted as a way to share a bit of Buffer’s culture very early in the process with applicants, so they’re quickly able to decide whether Buffer’s unique values feel like the right fit. Other ways it’s helped relate back to the objective of helping others, “providing a blueprint for others to use as they eradicate inequalities in pay, with nowhere to hide in this transparent environment,” says Courtney Seiter, Director of People.