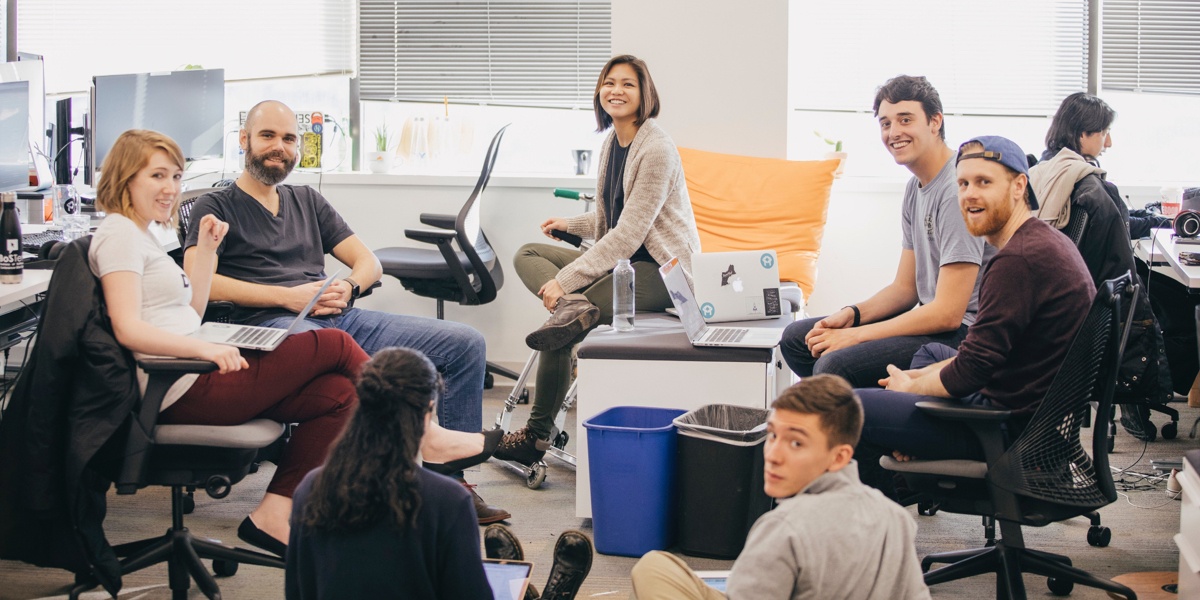 When David Cancel, former Chief Product Officer at HubSpot and now CEO of Drift, rebuilt his product team at HubSpot, he wanted to see “if we could get beyond slogans and mantras to structure it in a way that intrinsically placed the customer ahead of everything else.”

“Every company in the world will tell you they are customer-driven. They’ll believe in the principle. They’ll have framed posters on the wall about it: ‘Solve for the Customer.’ But none of that means anything unless you actually make the structural decisions to ensure it. I made a few decisions, in form, process and culture, that were designed to safeguard the team against misdirection and ensure that customers remained central,” says Cancel.

Every company in the world will tell you they are customer-driven. They’ll believe in the principle. They’ll have framed posters on the wall about it: ‘Solve for the Customer.’ But none of that means anything unless you actually make the structural decisions to ensure it.

Using this new model and approach, he grew his team from about 50 people to around 200 by the time he left to start his new company, Drift, which writes software that helps sales teams. It was so successful that it set internal records for employee engagement, employee retention, customer happiness and team performance, and is shared in Cancel’s book Hypergrowth.

The new model involves two fundamental changes from traditional models and approaches. The first involves decreasing the size of teams. As Cancel said, “One of the highest impact decisions we made at HubSpot was to constrain both the size of the teams working on a product and the scope of work they undertook. Small teams mean fewer distractions and a singular shared focus on the customer problem at hand.”

Teams are made up of three members. Why three? “Because I made it up. It’s a starting point. We can refine from there,” says Cancel. The company tested teams of all sizes, but in the end came back to a three-person team as the most manageable for the tech lead. It gave them enough time to get their work done and meant that everyone on a team could sit together.

Small teams mean fewer distractions and a singular shared focus on the customer problem at hand.

As a result, most teams did away with traditional meetings and daily standups, since they were already working together and communicating on an ongoing basis. 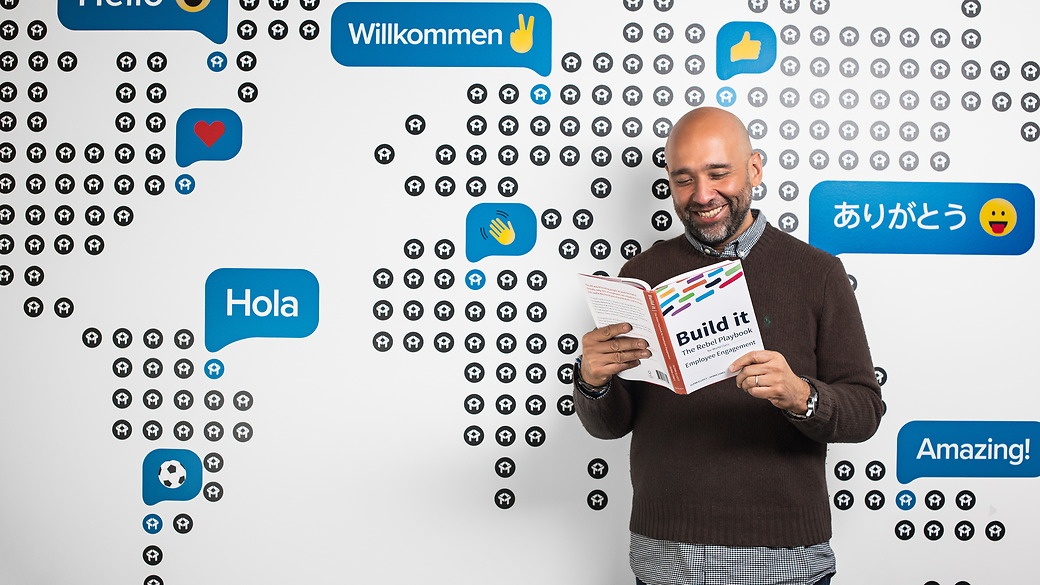 The second change was increasing the amount of ownership, freedom and autonomy that teams have. This meant letting the teams decide what they were working on, when they were working on it, etc. “It allowed the people closest to the problem to come up with the solutions and test those solutions with the actual customer. After all, those are the people who are spending more time with the customer than anyone else in the company— more than the executive team, more than the CEO. They have the right perspective in solving this problem and measuring whether they solved the problem or not,” says Cancel.

These changes not only improved the overall effectiveness of the teams and the company as a whole, but provided greater job satisfaction and overall engagement of team members.