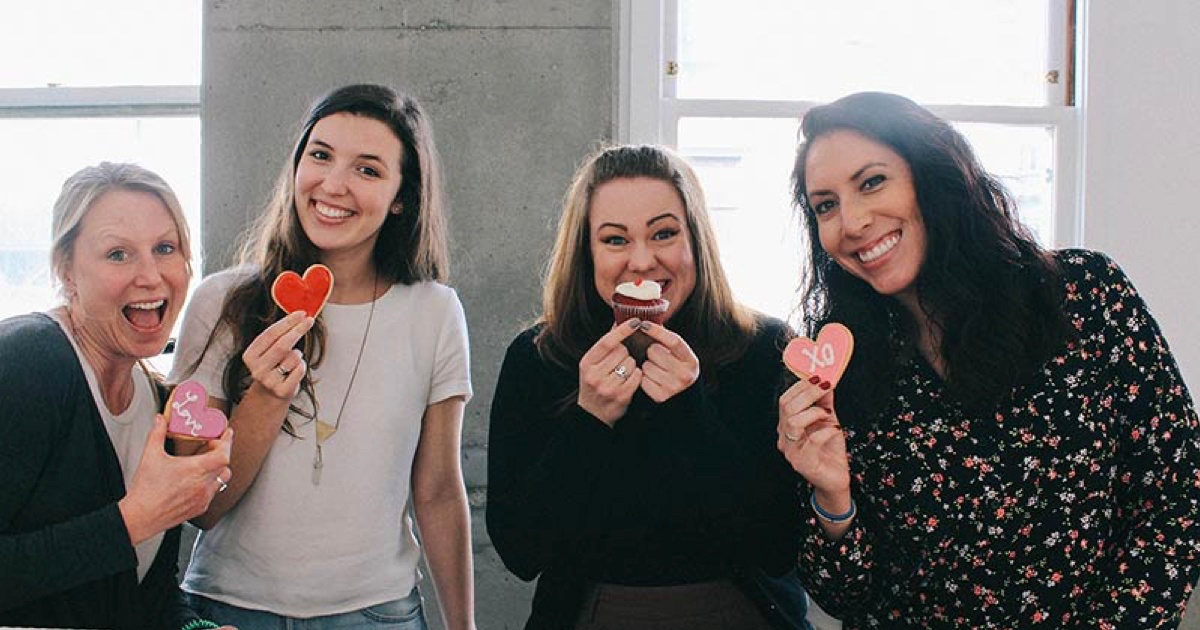 At Venables Bell & Partners, a San Francisco-based marketing agency, employees are not just the face or the heart and soul of the company; they are the “product, the craftsmen of what we do,” says Paul Venables, founder and CEO. To ensure the company’s “product” (the staff) were motivated to develop the best for its clients, the agency needed to create recognition programs that would truly embrace the creativity of its craftspeople and align with the company’s three values of being honest, fearless and independent.

The result is a variety of recognition programs or awards that are far from traditional, taking creativity to the next level. “We believe that when it comes to our awards, it’s better to be quirky, have a bit of fun and not be too corporate,” says Venables.

We believe that when it comes to awards, it's better to be quirky, have a bit of fun and not be too corporate.

The first example is their long-service program, or what they call the “boot award,” which is given at five years of service. Employees receive two things: a life-sized glass boot and $1,000. The catch, and what makes this different from traditional long-service awards, is that the money is not for the individual; it’s to be used for others in the company. Whether it’s picking up the tab at a local bar, taking team members out for a bit of 1:1 coaching or pooling award money to take a group out for a meal, the intent is to use it for others. “It’s a way for the veterans to share what they know, carry on the culture and build relationships across the company. It creates cross-pollination, sharing with the wide-eyed and hungry youngsters what it takes to succeed,” says Venables. 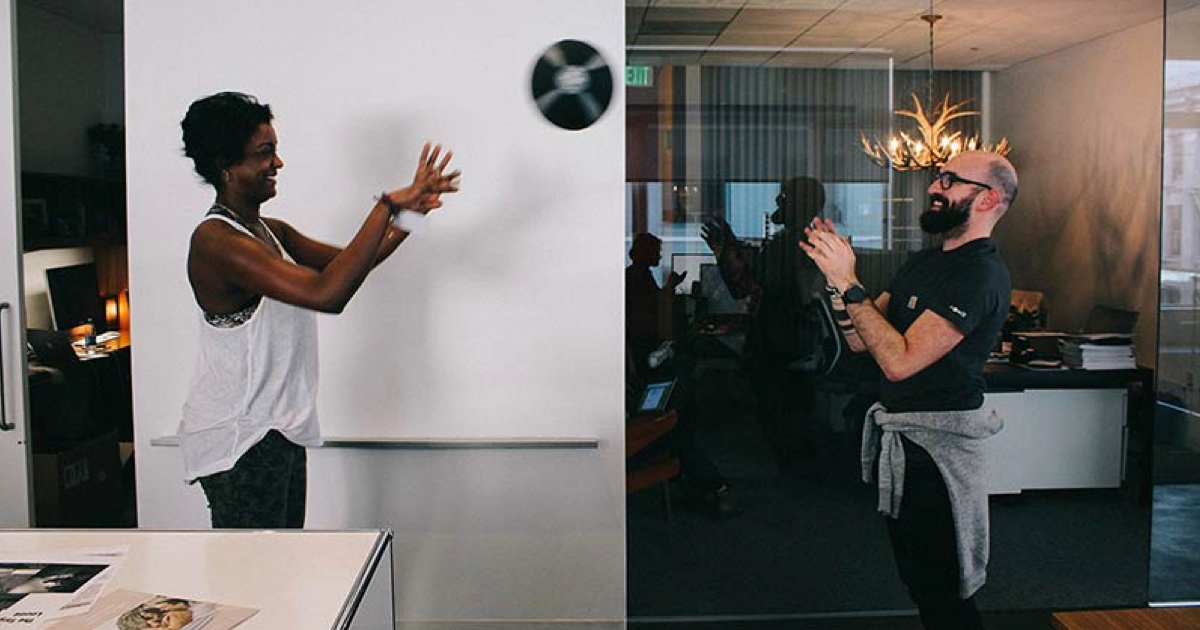 The final example is the Fearless project award, which links directly back to the agency’s second value of being fearless. Employees pitch ideas for fearless projects and the entire workforce selects the winner, who receives $15,000 to go out and do their project, with the responsibility of sharing the outcome and experience.

These programs have made a difference in the motivation and engagement of the agency’s workforce. In three years, staff turnover is down 75% and remains way below the industry average. Over a quarter of the staff have been employed for five years or more, and the agency has experienced double-digit revenue growth every year in that timeframe. “Our culture is everything,” says Venables. “I have faith that if we can cultivate the right culture, it will attract and retain the right people, and they will in turn do the right kind of work.”